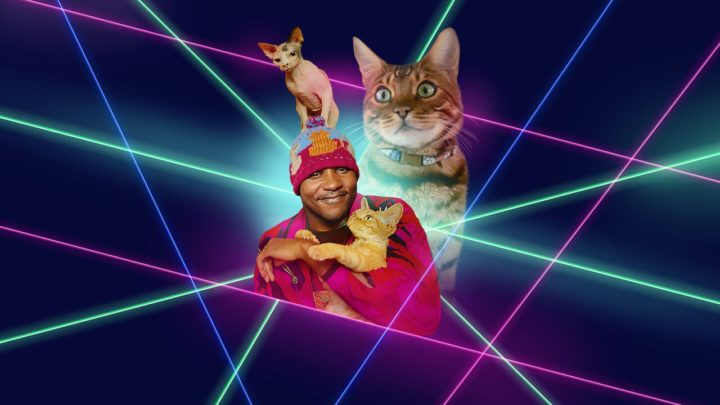 If you’re looking for your newest TV obsession, you won’t have to look much further than Portland’s own iAmMoshow the Cat Rapper. He is featured in the new Netflix series “Cat People,” and it could be exactly what you need to make your life complete this summer.

Moshow claims, “Cat people are the best people!” He continues, “The Netflix series “Cat People” is all about cat love and one of the tightest circles of compassion, inspiration, and creativity there is. Cat people can do anything when they put their minds to it,”

Moshow has been working on this special project for well over a year, and he’s thrilled he doesn’t have to keep it under wraps any longer. The series featured Moshow in some of his favorite locations throughout the city, including Mount Tabor Park, Rainbow City, and his own cat house. The show gives an inside look at his life, family, and his close-knit circle of friends.

Congratulations on your success, Moshow! We’ll be sure to watch.

There are no upcoming events.