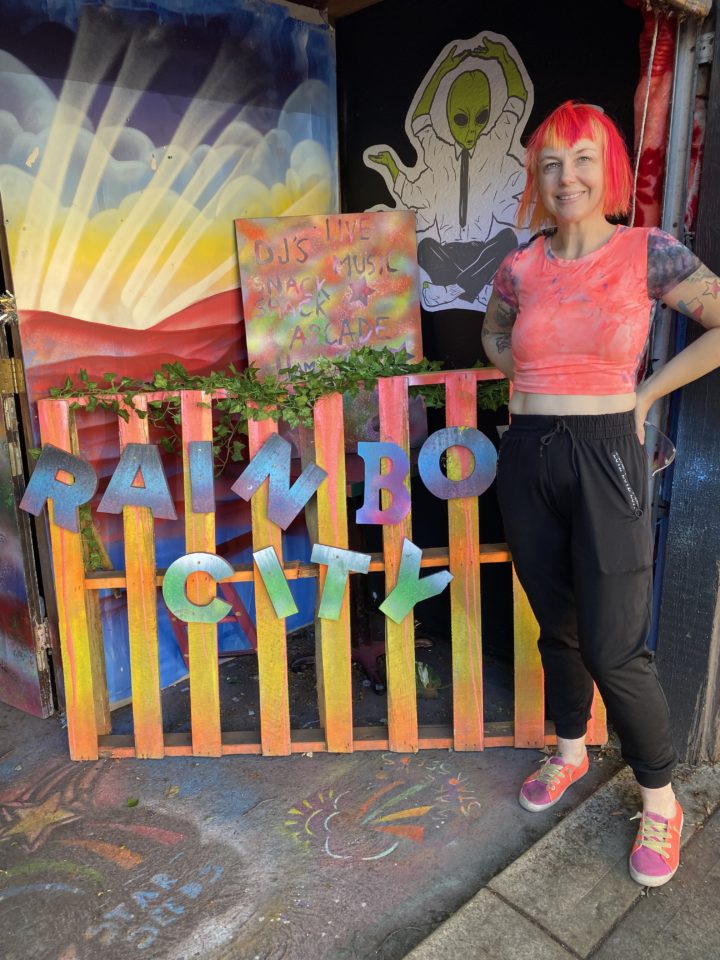 By StrawberryPickle, a recipient of WPU’s Keep Portland Alive grants in 2020 for her work on Rainbow City, a colorfully eclectic […] 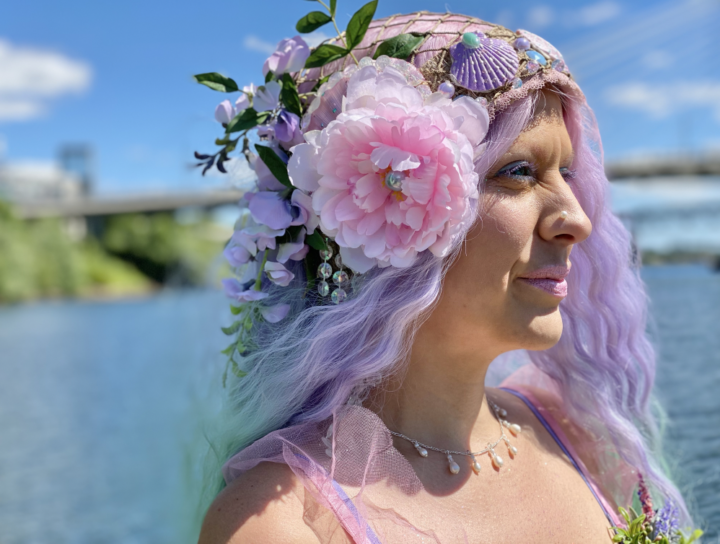 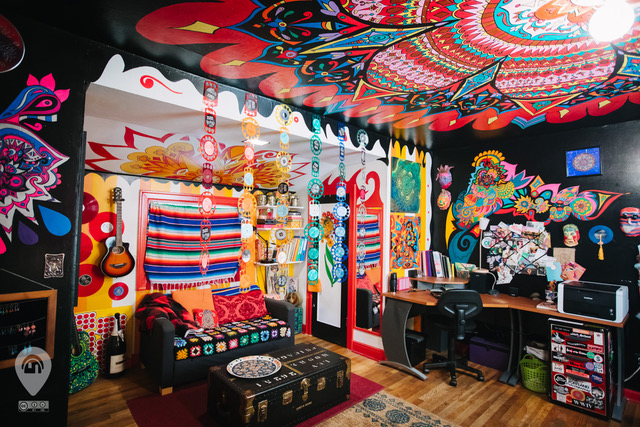 Strange. Kooky. Magical. Peculiar. Funky. Eccentric. Weird. Whatever you call it, it’s what we love to celebrate in the Weird Home […]

Are you a creative? We are thrilled to be producing a lecture series and networking event designed to be a […] 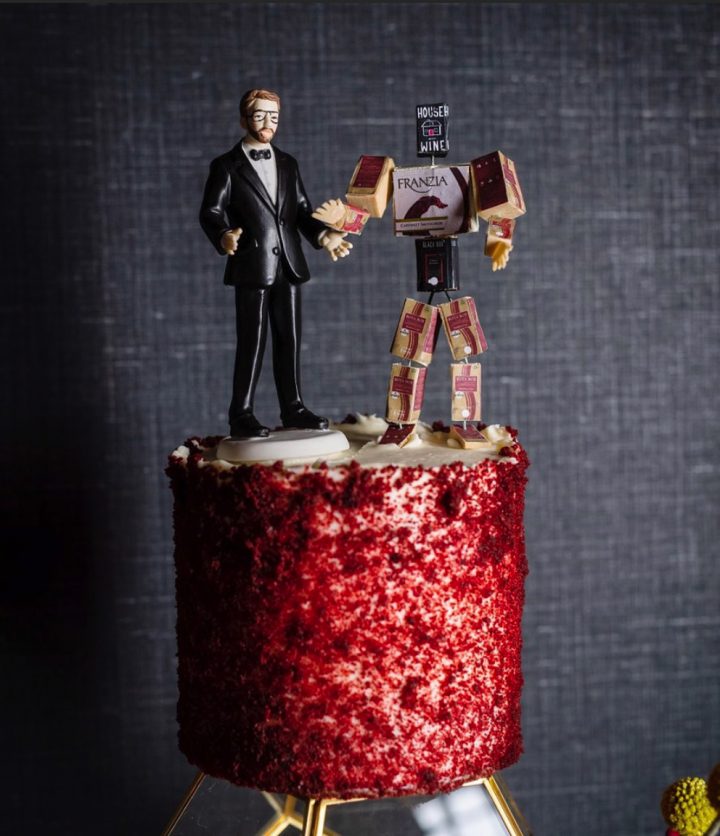 Are you a creative? Weird Portland United is announcing a monthly lecture series and networking event designed to be a […] 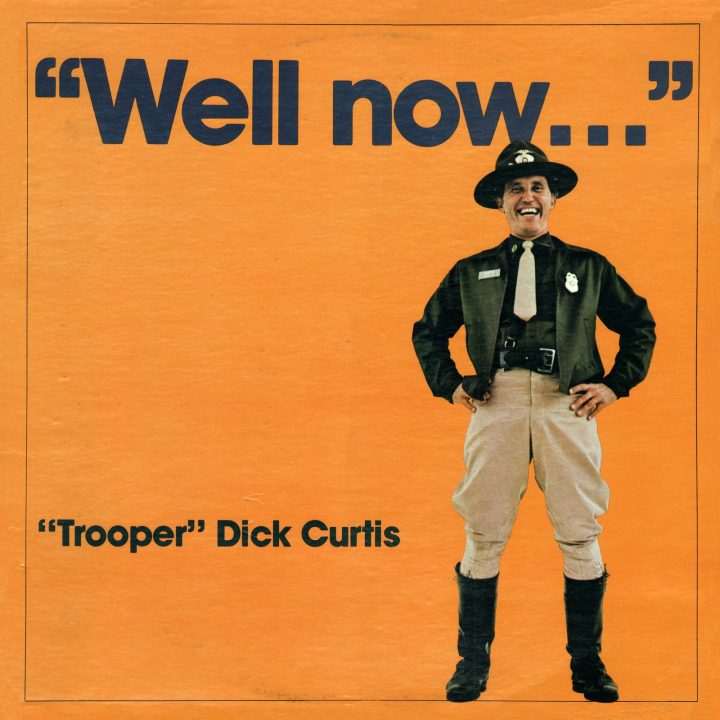 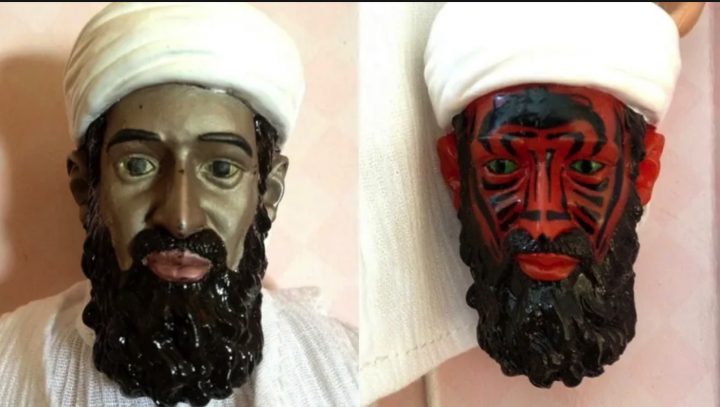 Local podcasters Mark Middleton and Todd Werkhoven regularly feature a segment called “WikiWar” on their podcast called The MarkandToddcast. Mark and Todd go head-to-head to see who pulled the most interesting short articles from Wikipedia.

We’ve decided to feature some of their more interesting finds here at Weird Portland United.

There are no upcoming events.